Self-insured counties use a lot of variables when allocating workers’ compensation costs.

Counties could have workers’ compensation plans that provide coverage not only to the county, but to a city, multiple towns, even more villages and still more fire departments as well. The plan’s operating costs would be paid for by its participants – but not all of these participants use the plan in the same way. Our challenge is to allocate the costs fairly.

Weighing Risk to Determine Who Pays What
We first determine cost percentages by measuring the weight each participant puts on the plan. Then, we allocate the costs according to each entity’s proportionate share.

While we might physically weigh, say, the pounds of salt a town takes from a county’s supply and then charge accordingly, in the world of workers’ compensation, our measurement factor is risk.

The Traditional Method
Many longstanding formulas favor the participants’ ability to pay and the use of clearly-measured values (like population, weighted votes, or loss payment history) over the more complicated method that the industry uses. That method attempts to measure the risk each participant puts on the plan, based on what its employees/ volunteers do for work.

There’s no doubt that the industry method is more complicated. Nonetheless, some county plans in recent years have decided to emulate the insurance industry. This usually involves hiring a company to perform the calculations and work with the plan’s stakeholders.

Using NYCIRB Loss Costs to Measure Risk
Perhaps a county has only two plan participants, both towns. Town A has a police department, public works, administration, and a water and sewer department. Town B has only administrative employees doing office work in the town hall.

Knowing that is the simple part. The difficult part is measuring that difference in risk. This is where an organization called NYCIRB comes in. The New York Compensation Insurance Rating Board (NYCIRB) provides the insurers of New York with an actuarial estimate of the cost of injuries to workers based on their jobs. Every August, NYCIRB publishes these values, called “loss costs,” which allow insurers to then price workers’ compensation policies. Loss costs reflect both the frequency of injuries for the job classification and their average severity.

Clerical workers, according to NYCIRB, carry a small chance of being hurt and the severity of their injuries is a lot less, on average, than that of other municipal workers. A police officer will cost an expected 27 times more on workers’ compensation plans than a clerical worker, and road repair crew members cost a whopping 115 times more.

The variable against which we apply these values is payroll. If three workers in our Town A are the town attorney, a police officer and a DPW worker, and each is compensated $50,000, we would use NYCIRB’s loss cost estimates to say that relatively speaking, the risk factor of the attorney is $60; the police officer, $1,630; and the DPW employee, $6,870.

Further Variables to Consider
As a leading expert in the marketplace for workers’ compensation, OneGroup is able to use these values to provide our clients three important and distinct measurements.

First, we estimate what each participant would pay to buy a standalone workers’ compensation insurance policy from the marketplace, based on the current pricing rules of the New York State Insurance Fund. This tells us if the county plan has a reason for being. After all, if the participants could buy the coverage elsewhere for less, the county plan may not be needed.

Second, we calculate how each participant is performing according to the average that the NYCIRB numbers provide us. A town might be having losses 20% less than expected, or it could be running above the average, say, 50%. This value, called the Experience Modification Factor (EMF), is an especially useful number.

Third, we use each participant’s estimate of retail workers’ compensation insurance cost with NYSIF and allocate the plan’s costs accordingly. When we allocate the cost according to the individual estimates, we are sharing that cost and benefit of the plan fairly across the participants.

Self-Suffiency
Now that we have measured risk by employee for each participant, modified the participant’s share by their performance against expected losses and have allocated the plan costs accordingly, we might now be splitting the pie differently between the county, villages, towns, and the fire districts. We have not shrunk the size of the pie, though.

This is the most important reason providers of municipal workers’ compensation in all fifty states, and for more than 100 years, have determined cost this way. Classifying employees, preparing rates per $100 of their payroll, and calculating an Experience Modification Factor are all pieces of their attempt to be profitable for the coming policy year. For this reason, many counties have no need to change their formula from what they’ve been using for decades. They are not profit-motivated and use the plans as a financing mechanism for the county and its governmental subdivisions. Some of our oldest clients have not changed their formulas because the ones they have in place do the job.

OneGroup’s goal is not to change allocation formulas to the one “right” formula, but to:

What’s next? Improving WC Costs for the Future
Reducing the operating cost of a self-insured workers’ compensation plan while maintaining its optimal efficiency is OneGroup’s expertise and has been for many years. While I am the “allocation expert,” as soon as I have finished my reports, I turn to the risk control and claims management experts on my team to ask, “where can we make improvements?”

We generally return to the EMF. If we know a participant is performing below expectations, we look to find out why and how we can fix it. We’ll look through the front windshield (the year’s upcoming operations and initiatives, policies and procedures, safety training/education programs, service contracts, purchases of new equipment and new facilities built), in the rearview mirror (the claims history), and the broader economic and relevant externalities (like injury trends or litigation patterns).

Communication with our county plan participants is critical. The worst thing any risk group can do is send a bill to its participants each year, pay and be done. That approach provides no incentive for improving performance. The participants’ “buy-in” is critical. Good communication encourages that, as do clear and measurable metrics. What you measure, you can manage – so the saying goes. 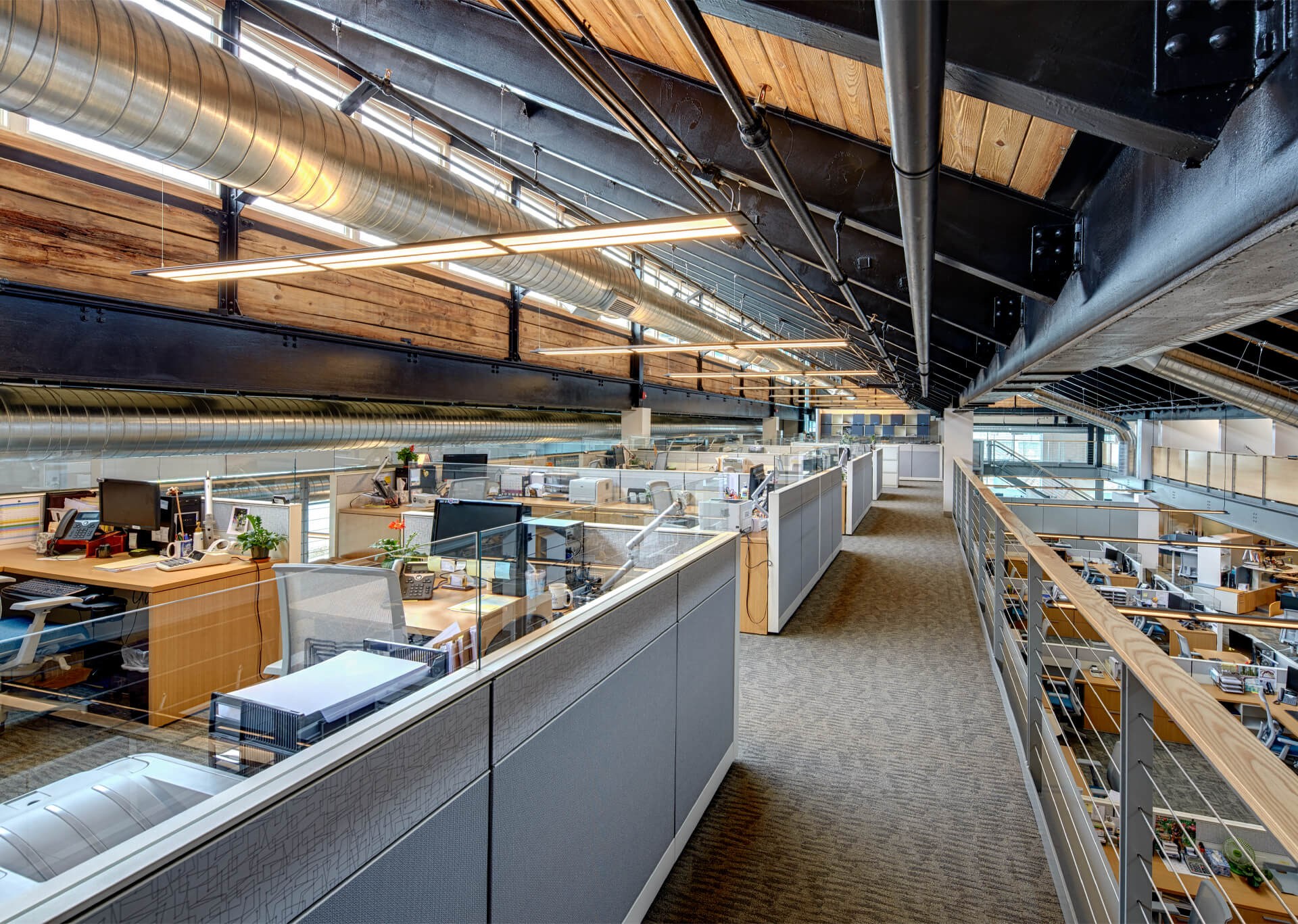